The ZebraFloc® brand was borne out of the need to ensure that our ZebraTube® geotextile dewatering bags operate at optimal efficiency when utilising filter aids such as flocculants and coaguants tailored to each specific application.

Flocculation is a process where suspended particles are forced to agglomerate through the addition of a clarifying chemical called flocculant. The agglomerated particles formed during the addition of flocculant is typically called ‘flocs’. Once a flocculant is added particle size gradually increases as these ‘flocs’ forms which in turn aids in dewatering by increasing drainage efficiency and solids retention. Initially flocs are quite small and are called microflocs. As these microflocs collide during gentle mixing they bond to produce larger, visible flocs called pinflocs.

To prevent formed flocs from tearing apart or shearing, mixing must remain gentle whilst still allowing sufficient mixing and retention time to allow floc to form and grow.

When utilising a flocculant together with ZebraTube® geotextile dewatering bags the flocculant is dosed inline on the delivery side of the pump or dredger. To allow for sufficient mixing and retention time, we recommend the addition of at least four 90 degree bends  or 3 to 4 baffles inside the pipe after the flocculant injection point.

In some applications, a coagulant is used in conjunction with a flocculant to strengthen flocs and to add weight in order to increase the settling rate inside the dewatering bag. 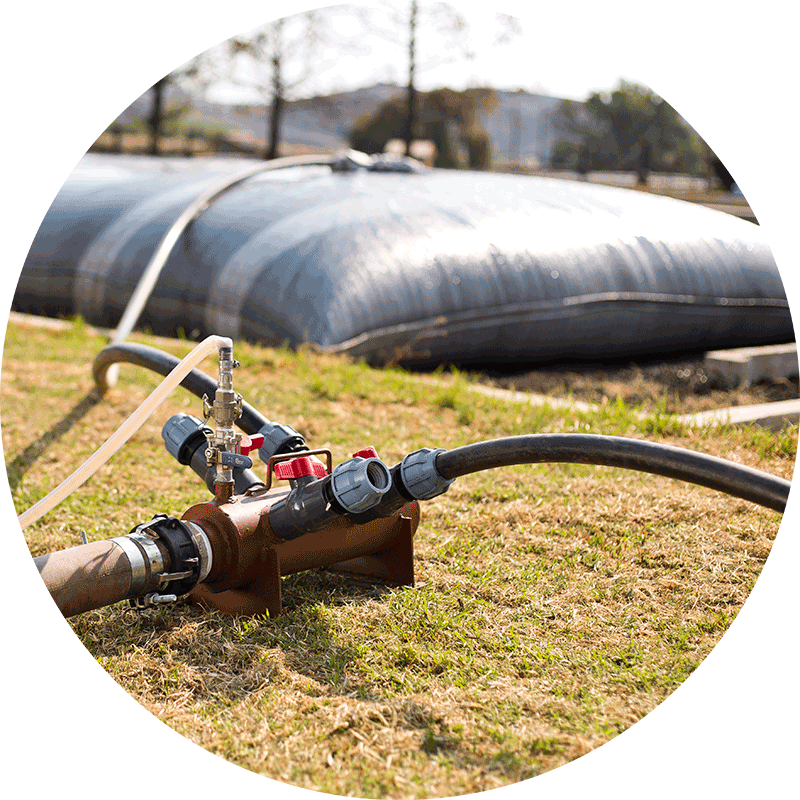 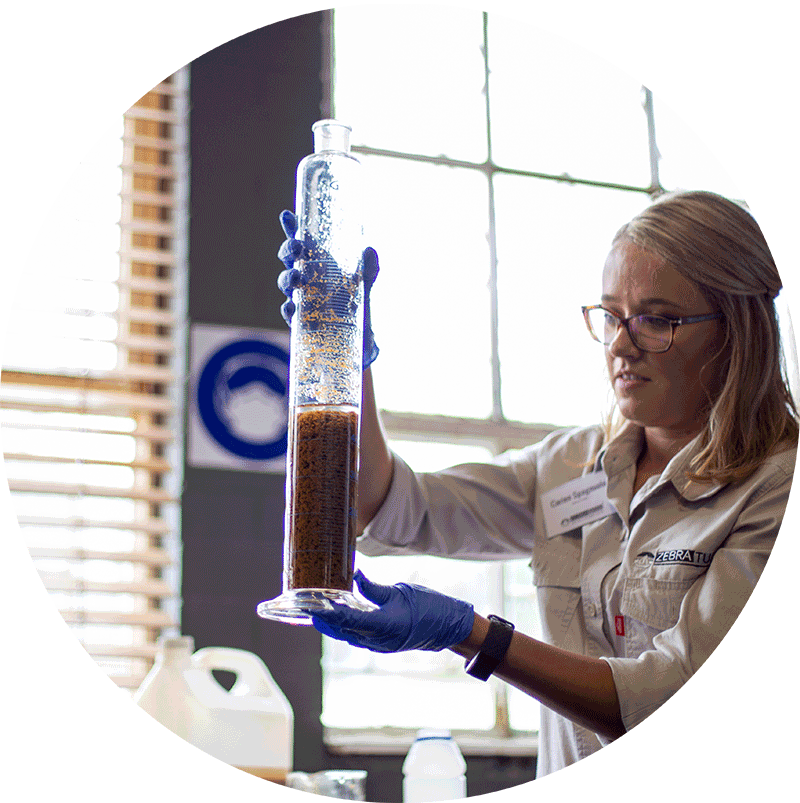 Let's Get In Touch

Any cookies that may not be particularly necessary for the website to function and is used specifically to collect user personal data via analytics, ads, other embedded contents are termed as non-necessary cookies. It is mandatory to procure user consent prior to running these cookies on your website.